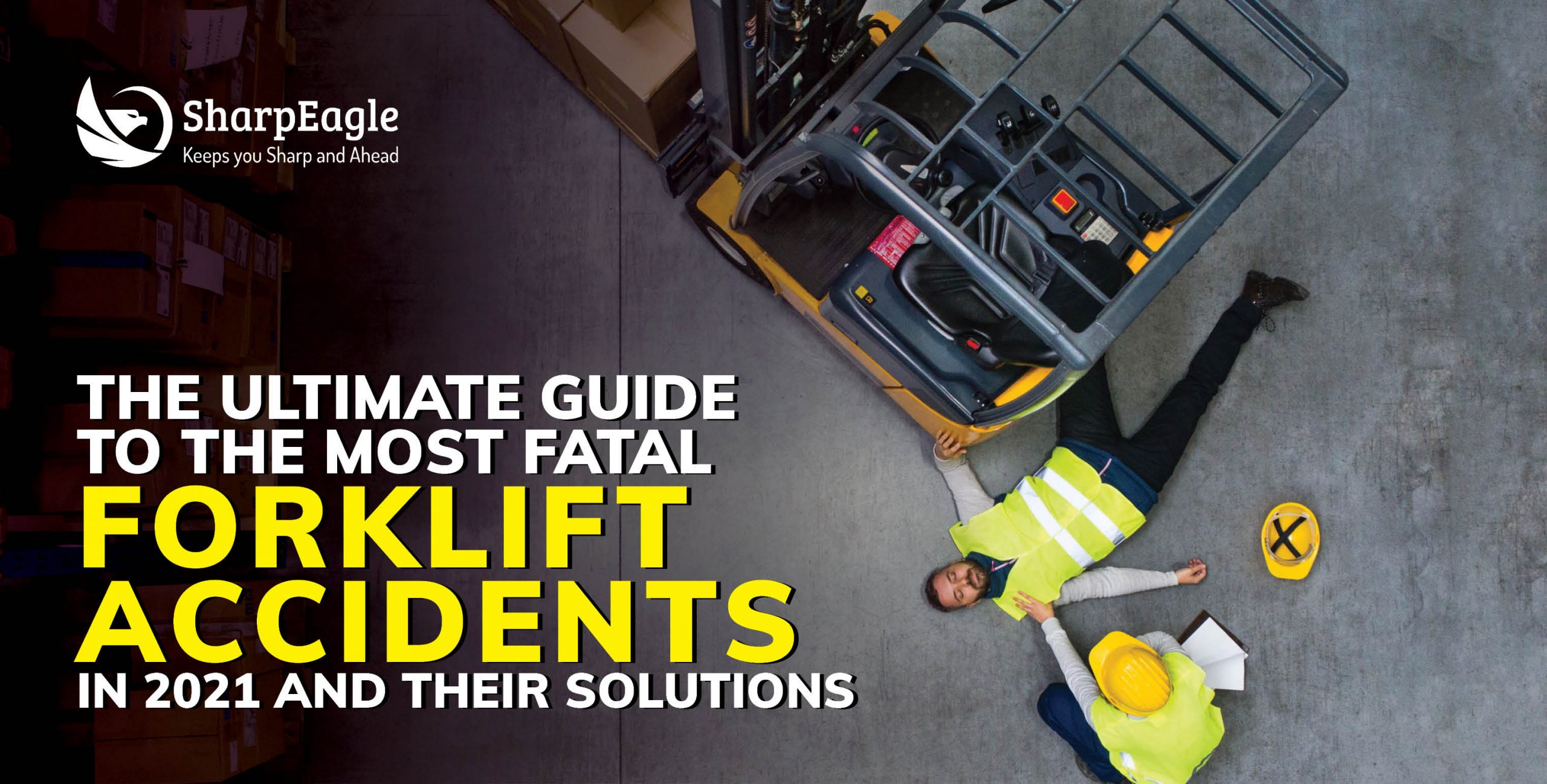 In the warehousing and construction industries, forklifts are often referred to as "workhorses." This industrial truck is pretty powerful and is mostly used over short distances to lift, carry, and unload heavy goods. They help increase the productivity in a warehouse quite a lot. However, as amazing as they might sound right now, there is quite a bit of risk associated with using forklifts. Compared to an average car, these trucks weigh three times more, meaning they are tremendously heavy. They can reach speeds of nearly 18 miles per hour and are sometimes really hard to stop. There are also high chances of the forklift tipping over if the weight distribution is uneven. It can be alarming for you to know how many accidents occur due to these very useful carriers. According to the records of OSHA, approximately 85 deaths are caused by forklift-related accidents each year, and over 34,000 people are seriously injured. Keep on reading as we will discuss what kind of forklift accidents are the most common and how one can prevent them!‍

‍• Hitting a pedestrian or crushing them

‍Forklifts are hardly used in places that are isolated. So, the chances of hitting a pedestrian or even crushing them become probable when these trucks and other employees work in the same area or if a pedestrian comes in the path of a moving forklift. In deaths caused by forklift accidents, 36 percent is that of the pedestrians. One of the most effective ways of preventing this kind of accident is by putting up physical barriers to separate the paths of these vehicles and the pedestrians. You could also apply floor tape, keep warning signs in the forklift zones, and have a Forklift Anti Collision System on the truck itself that will be audible to the pedestrians as a prevention method.

‍On the off chance that a forklift overturns, it could end up injuring the people around the truck and the driver of the truck itself. Some of the main reasons that could cause the accident include driving on a slope, driving on wet or uneven surfaces, driving at high speeds, driving with an elevated and heavy load, turning or hitting the breaks too fast, and not turning properly while going around corners. Now that we know the causes, we can easily deter the overturning of forklifts by taking precautions accordingly. For example, drivers should not disobey any of the speed guidelines provided by either their employer or the truck manufacturer. The best way to maintain the speed limit is by using a Forklift Speed Limiter.

Do not start, stop, or turn the forklift abruptly so that it would go off balance. Loads on the forklift should not be raised too high and also do not raise or lower the load while the vehicle is in motion. Drivers should not go too fast or at an angle while driving up or down an incline. Additionally, it is not a good idea to overload the forklift as it could eventually tip over.

‍We have already mentioned forklifts hitting people, specifically pedestrians. Still, another common forklift accident similar to this is the vehicles colliding with walls, racks, and other machinery. The more a place is cluttered, the more are the chances for the forklift accident to happen. Low visibility of the path is another reason why the accident occurs. Accidents while backing the forklift can be avoided using rearview mirrors and proximity sensors to increase the driver's visibility. Coming to the racks, steel barrier rails should be put up to stop forklifts from crashing into the racks. You can also protect them from damage caused by the forklift's impact by using base guards or column guards.

‍Loading dock separation accidents are more common than you might have imagined. There are quite a few ways in which this can take place. Some of them include the trailer loading dock moving away, the operator driving away while the forklift is entering, exiting, or is still within the trailer, etc. To prevent such accidents, check to see if the parked trailers are properly secured. They can be secured with the help of hooks, wheel locks, and so on. Also, forklift drivers should properly communicate with the trailer drivers to be safe during the loading process.

‍As we advance, we hope you will keep in mind how the most common fatal accidents caused by forklifts can be prevented. A Forklift Camera System is one of the top tools that help reduce accidents by covering a forklift driver's blind spot.

If you are looking for the best forklift camera, then look no further than the ones from SharpEagle. Their forklift camera system consisting of four cameras will give the forklift drivers a 360-degree view of the vehicle's surroundings. SharpEagle forklift safety solutions are the game changer when it comes to the safety of your workplace. So, say goodbye to forklift accidents by using SharpEagle's Forklift Safety solutions today! Schedule a free consultation today with our expert here.. 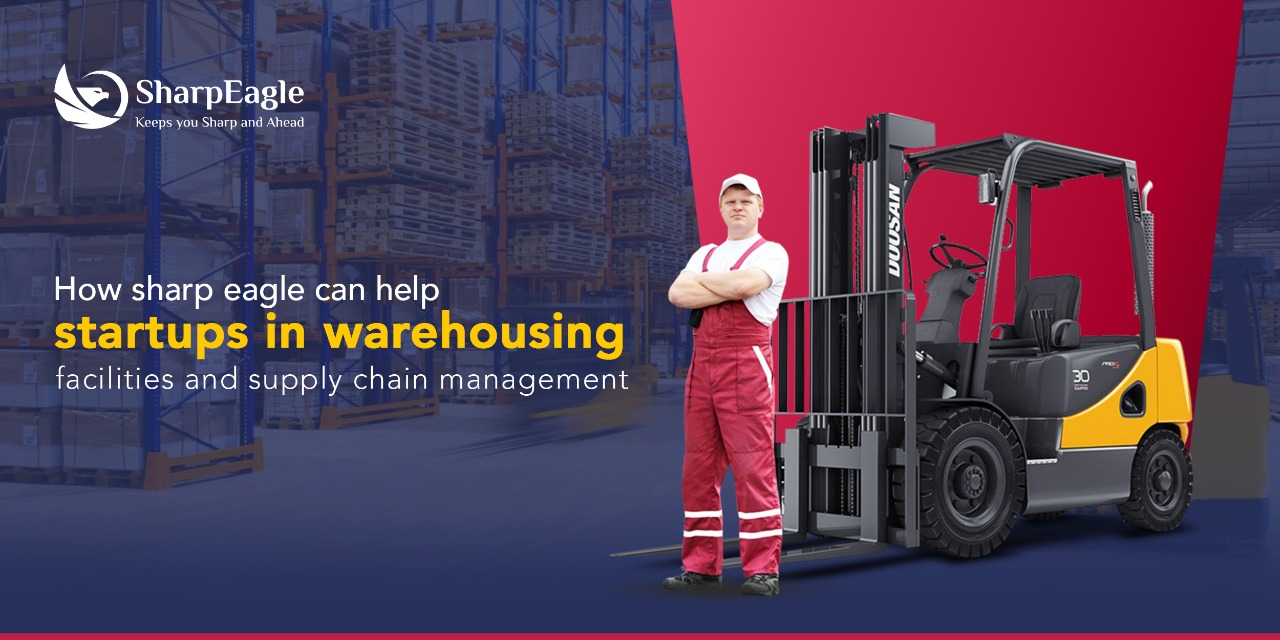 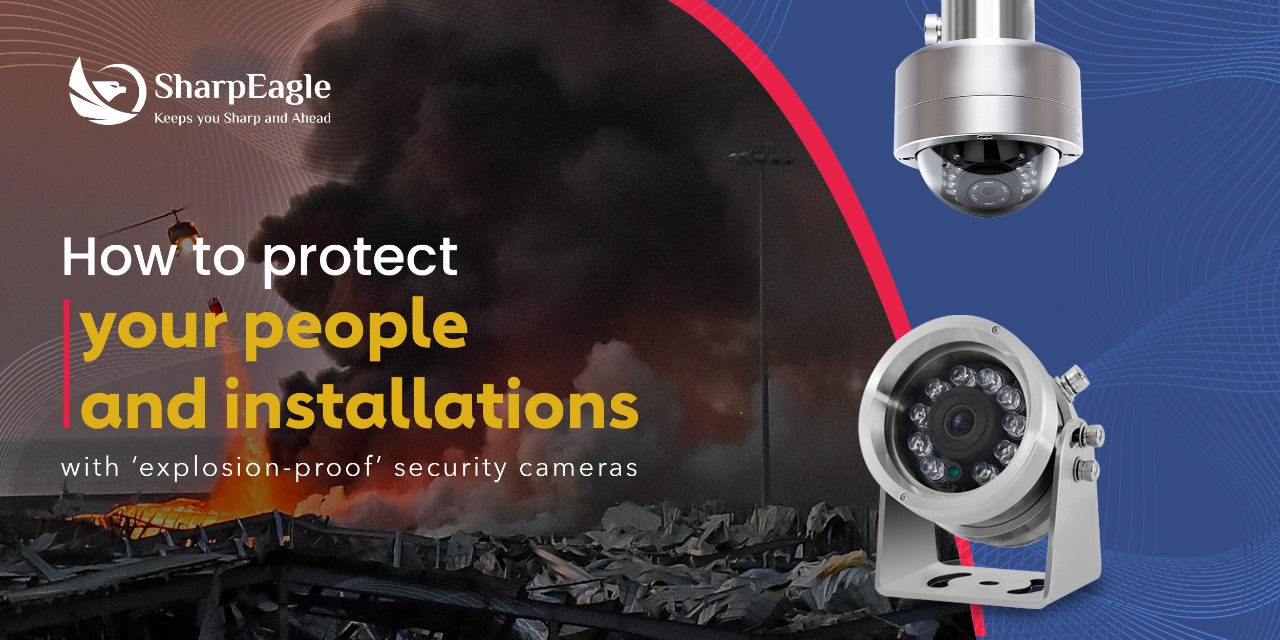 Explosion-proof surveillance systems that have been designed and tested to operate safely in potentially explosive environments. 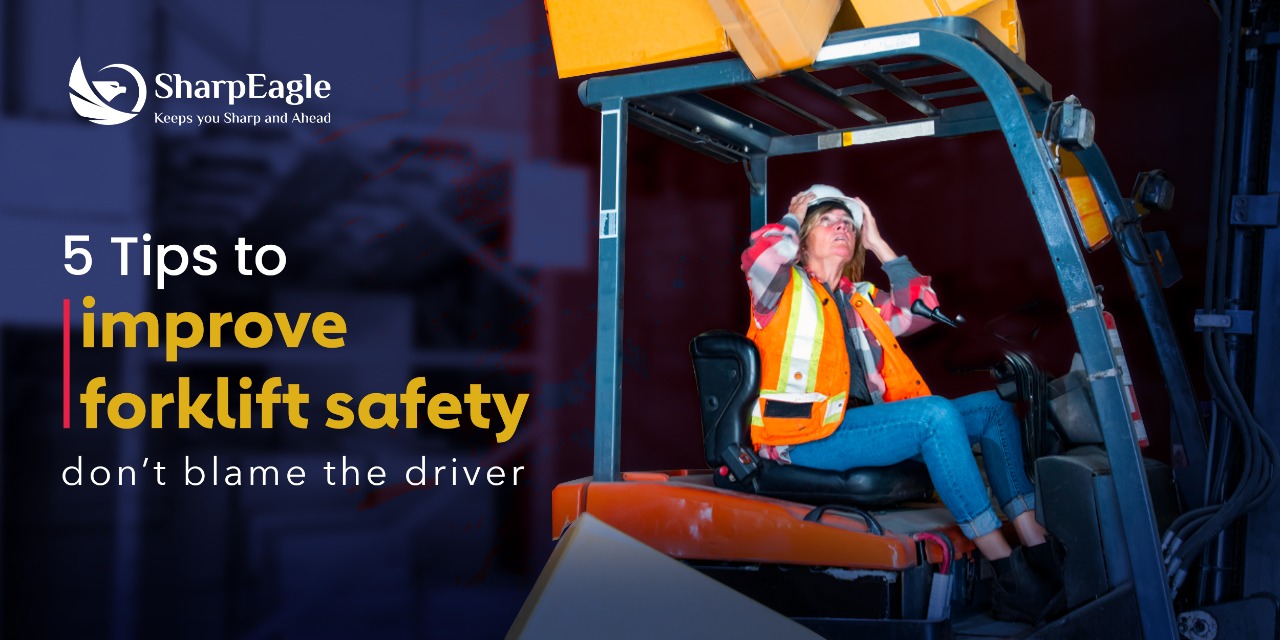 Know about the 5 tips to improve safety at workplaces to increase productivity, reduce product damage and avoid accidents.